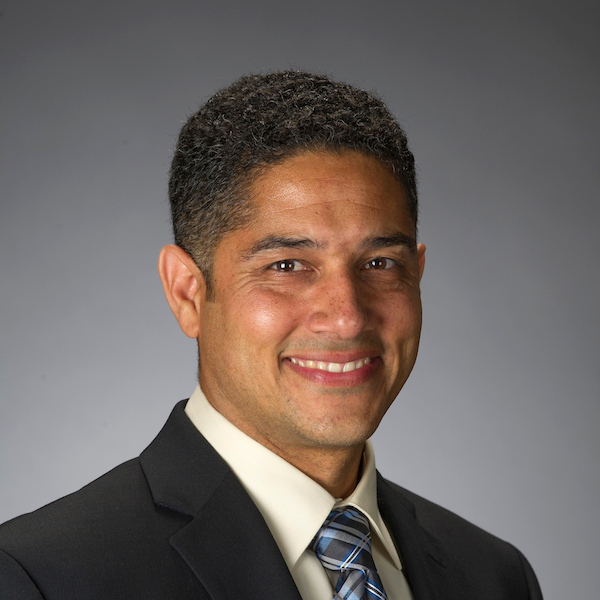 Metoyer’s primary research interest is in human-computer interaction and information visualization, with a focus on multivariate data visualization, decision-making, and narrative. He has published over 60 papers in top conferences and journals in human-computer interaction and computer graphics, and he is the recipient of a 2002 NSF CAREER Award. As an advocate for broadening participation in computing, he has served in many roles, including several years on the program committee of the Richard Tapia Celebration of Diversity in Computing. He also serves as associate dean in the College of Engineering at the University of Notre Dame.