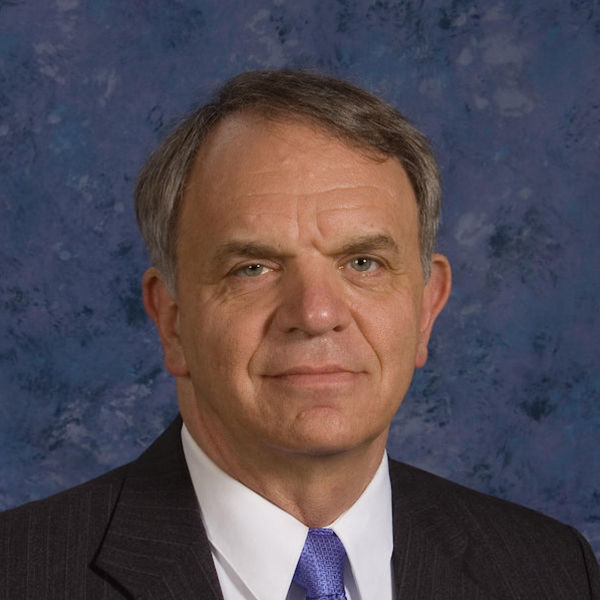 Adjunct Professor in the Reilly Center for Science, Technology, and Values

A Major General (Ret.) in the United States Air Force, Latiff helped develop and has taught for 10 years a “weapons ethics” course at Notre Dame. He has also published a book titled Future War describing emerging military technology and slime of the ethical and moral concerns as well as a sequel, Future Peace, on how to ensure we don't let technology lead us into war.