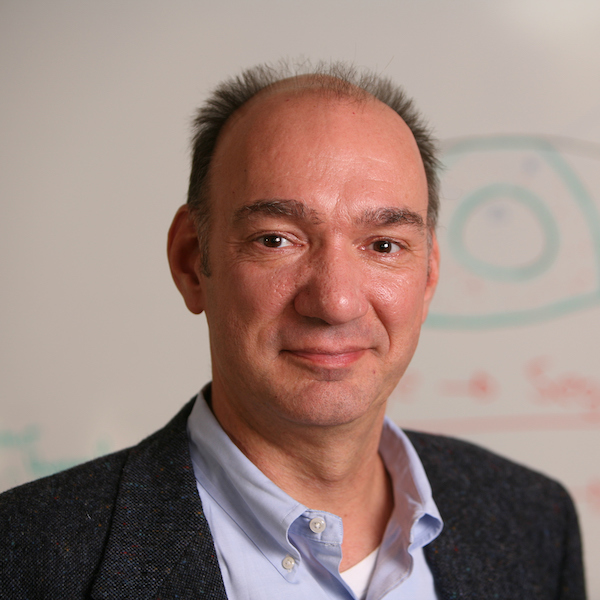 Professor Bowyer is currently serving as the inaugural editor-in-chief of the IEEE Transactions on Biometrics, Behavior, and Identity Science. He previously served as EIC of the IEEE Biometrics Compendium and the IEEE Transactions on Pattern Analysis and Machine Intelligence, as well as serving on the editorial boards of a number of other journals. Professor Bowyer has served as General Chair or Program Chair of conferences such as Computer Vision and Pattern Recognition (CVPR), Winter Conference on Applications of Computer Vision (WACV), and Face and Gesture Recognition (FG), and is one of the founding General Chairs of the Biometrics Theory, Applications and Systems (BTAS) and International Joint Conference on Biometrics (IJCB) conference series.

Professor Bowyer received the inaugural IEEE Biometrics Council Meritorious Service Award, received a Technical Achievement Award from the IEEE Computer Society with the citation “For pioneering contributions to the science and engineering of biometrics”, was elected a Fellow of the IEEE with the citation “for contributions to algorithms for recognizing objects in images”, and a Fellow of the IAPR with the citation “for contributions to computer vision, pattern recognition and biometrics”. Professor Bowyer received the Award of Excellence from the Society for Technical Communication, Philadelphia chapter, for the paper “Face recognition technology and the security versus privacy tradeoff,” published in IEEE Technology and Society.