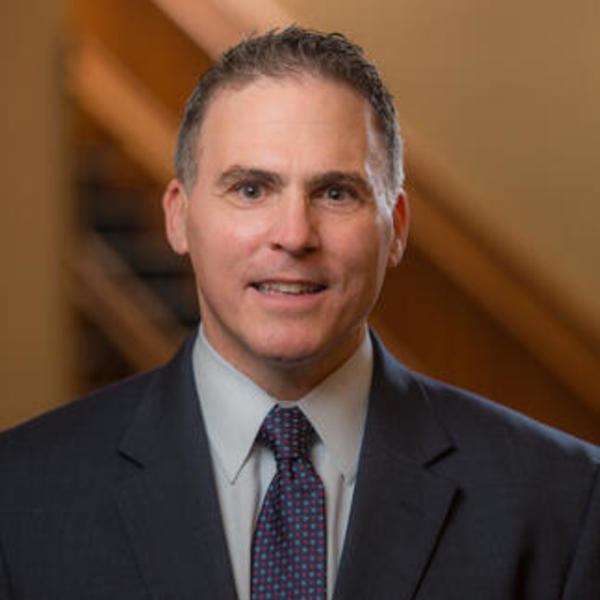 Associate Director for Academic Affairs
Associate Professor of the Practice

Warren von Eschenbach is the associate director for academic affairs and an associate professor of the practice at the Notre Dame Technology Ethics Center. His research, teaching, and professional interests explore the intersection of ethics, globalization, education, and technology.

A faculty fellow at Notre Dame’s Nanovic Institute for European Studies and a faculty associate of the University’s Center for Italian Studies, von Eschenbach has published articles in the Journal of Global Ethics, The Journal of Value Inquiry, America Magazine, and Indigo Humanities Journal. In addition, he is a contributing author to the book Virtues in the Public Sphere: Citizenship, Civic Friendship, and Duty (Routledge, 2019).

He came to Notre Dame in 2010 to serve as senior advisor to the provost and subsequently was appointed as the inaugural academic director of Notre Dame’s London Global Gateway and assistant provost for Europe, a role in which he and his team were awarded the Presidential Team Irish Award for exemplifying the University’s core values. From 2016 until 2021, von Eschenbach served as the associate vice president and assistant provost for academic affairs with Notre Dame International.