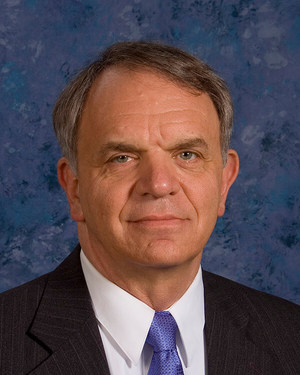 Latiff is a former U.S. Air Force Major General, now a private consultant to government, industry, and universities on advanced technologies. Professor Latiff is an adjunct professor at The Reilly Center for Science, Technology and Values at the University of Notre Dame where he teaches on ethics and weapons technologies and a faculty affiliate at the Notre Dame Technology Ethics Center.

He holds a part-time appointment as a research professor in the School of Engineering at George Mason University where his interests are in ethics and technologies supporting the U.S. intelligence community.

His current interests are the implications of artificial intelligence and autonomy on military command and the potential for inadvertent war. His interests extend to the means and methods by which concerned citizens and public officials can influence decisions to resort to armed conflict in the face of instant communications and the many forces pushing for the use of the military.

Professor Latiff is the author of Future War: Preparing for the New Global Battlefield (Knopf, 2017) and “Ethical Issues in Defense Systems Acquisition” in the Routledge Handbook of Military Ethics (2015). He has published articles in Expositions: Interdisciplinary Studies in the Humanities (2018) and The Disarmament Times (2014), as well as editorials in The New York Times and The Wall Street Journal. He is a member of the Intelligence Community Studies Board and the Committee on International Security and Arms Control of the National Academies of Science, Engineering, and Medicine.